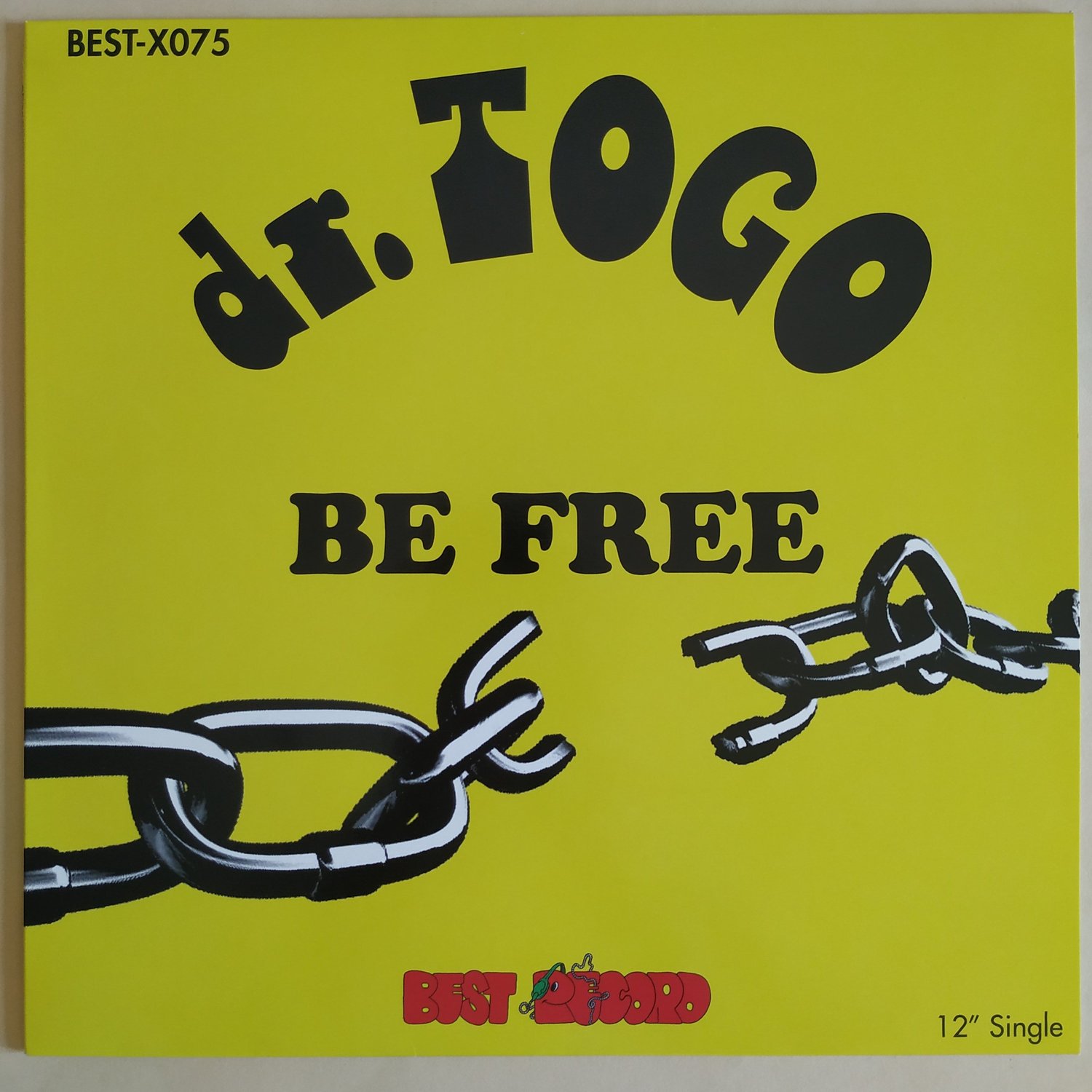 Disco Mix 12" Vinyl
Voice of the Kano project and former percussionist of Eric Clapton, George Benson and Chaka Khan, Glen White in 1982 wrote and arranged “Be Free”, one of the most intriguing and elegant Italian disco / boogie song together with the producer Louis "Gigi" Figini (former member of project "Koxo" alongside the unforgettable Leonardo Re Cecconi). An overlooked gem by the West Indian artist brought back to the musical community!